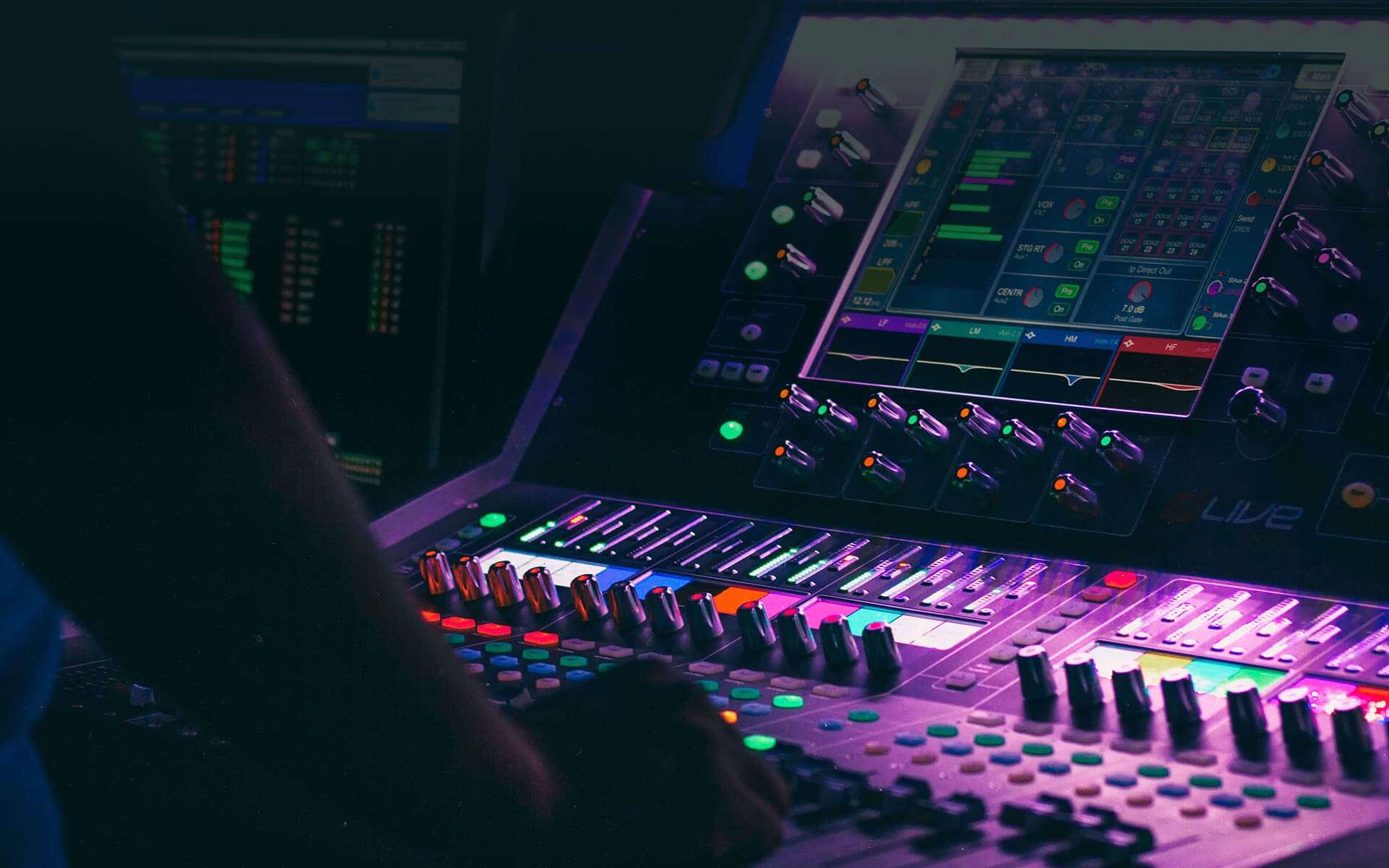 The movement in the forex market is very manipulated, especially some pairs (EURUSD I’m looking at you). However, sometimes it’s defined by fundamental factors. These are the key macroeconomic indicators of the state of the national economy that affect the participants in the forex market and the level of exchange rates.

In other words, fundamental analysis deals with assessing the situation from the political, economic, and monetary policy. Information about the discount rates of central banks, the economic course of the government, possible changes in the political life of the country, as well as all kinds of rumors and expectations are the most important elements in the fundamental analysis.

"Stay out of the market when big news might be announced” Quite simply, it’s a global and decentralized market that allows any person to trade two currencies against each other. Whenever you travel to another country, it often has a different currency. That forces you to exchange your country’s currency to the one that country uses.

Imagine you exchange 200$ before your trip and after your whole vacations you didn’t spend any money. You should come back to the foreign exchange office and, guess what? Almost certainly, you wouldn’t receive the 200$ back. But, WHY?! Because the relation between different currencies varies with time. And that’s how Forex works. You can benefit from that by buying currencies that will increase their price or selling the ones that will go down. We’ll study on following chapters about how you can “predict” that. And certainly you can, if you decide you want to.

How to get started in Forex?

The best way to learn is by practicing on a Demo Account. Beginners have the same opportunities that a real account provides: currency price movements are real, market approach is real, but the money you spend is virtual. We strongly recommend that you start with a demo account.

Experts say that only successful trading for at least three to six months will show that you can switch to a real money account. This is real money, but it’s not scary to lose it.

Why is everything so serious? Errors for a beginner can be elementary. The most common is to mix up the buy and sell buttons and not managing the risk. During a quick change in currency quotes, only composure and endurance can allow you to act without errors. It means that the trading psychology plays quite a vital role in your trade performance.

No trading system – no way!

Many years ago, experienced traders realized that chaos could be defeated with the help of a system (special rules for trading).

Any chaos has its patterns:

The trading system, a set of rules for trading, is entrusted with determining these repeating patterns. Only the presence of such a system makes the game in the forex market work, and then you can generate a stable income.